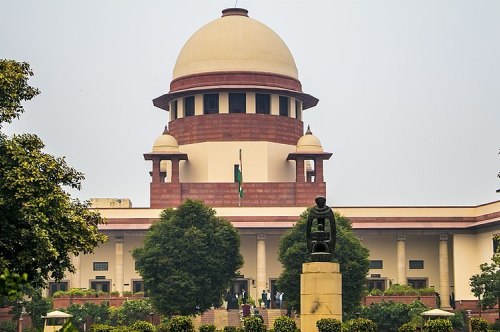 On Monday, the Supreme Court of India denied a petition that called for all people to practise the "Parmatma" branch of Hinduism.