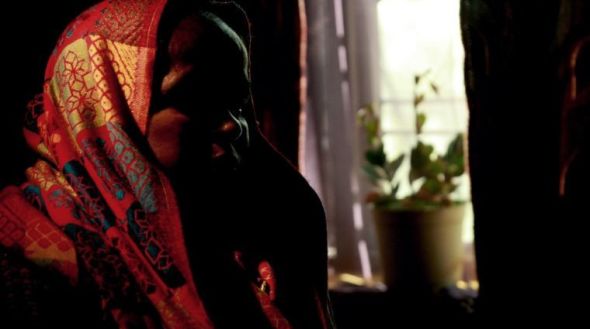 Navin used to attack Christians. Then he became a pastor and the extremists came for him and his family. Some people in their village started threatening the couple, telling them to stop gathering with their church and stop their ministry. They said that Christianity was a foreign religion and that they were 'anti-Indian.' 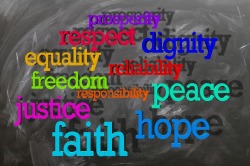 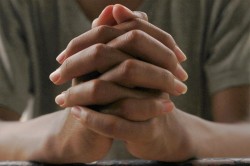 Arrested for faith, but not going to 'give up' on it 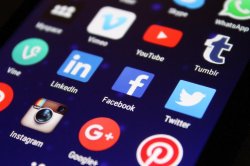